Marisa composes choral music that is grounded in her passion for lifelong learning, her love of the natural world, and her commitment to social justice. She loves the challenge of writing a cappella music, which requires continuous concentration on how the voices interact to carry the music forward.

She owes her inspiration to begin composing music to One Voice Mixed Chorus, Minnesota’s LGBTA Chorus. One Voice and OVation, the small ensemble of the chorus, have performed two of Marisa’s works. One of these pieces, The Shape of Change – a setting of a poem by award-winning poet and One Voice singer Kate Lynn Hibbard – was featured in One Voice’s “Roots and Wings: 30th Anniversary Concert” in June 2018 at the Ordway Center for the Performing Arts in Saint Paul. One Voice performed the world premiere of one of her more recent pieces, Carol for the Child, at its December 2019 concert, “Singing Darkness to Light.”

Marisa is also extremely honored to have been named the winner of the 2012 Mary Bussman Emerging Female Composer Contest by the Twin Cities Women’s Choir for her piece Longest Night, which was premiered by the choir in December 2012 and reprised in February 2019.

Marisa lives with her wonderful spouse and two cats in Saint Paul, Minnesota. Her day job at Hamline University enables her to support the vibrant Minnesota Adult Basic Education system and its dedicated practitioners. In addition to composing music, she sings with One Voice Mixed Chorus, dabbles in photography and jewelry-making, helps caterpillars transform into monarch butterflies in her backyard, and has a marginally endearing but possibly unhealthy obsession with geology and rocks. 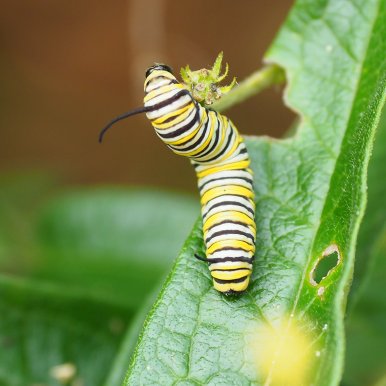